My new years resolution in super-resolution 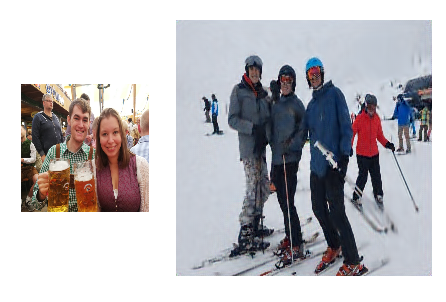 Super-resolution is the neural network equivalent of shouting “ENHANCE”. If you have an image with a low resolution, you try to find a way to “guess” what a higher resolution image looks like. Normally this looks something like this: 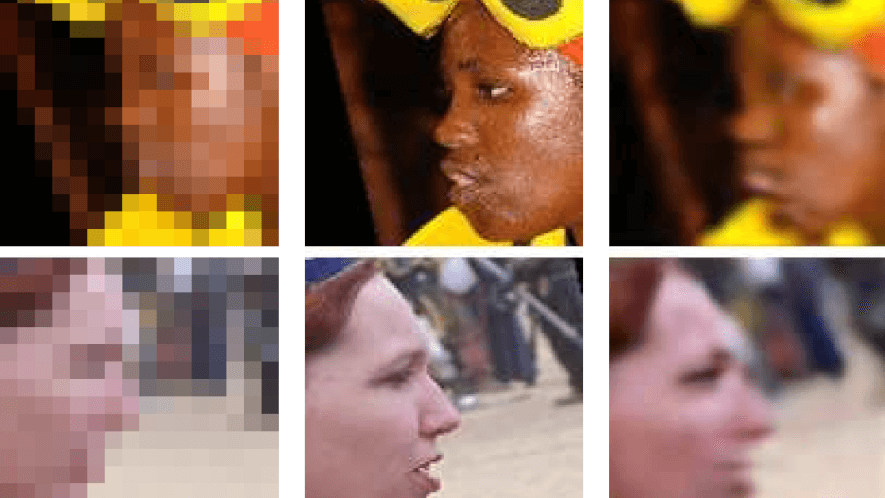 People started using neural networks for this (of which this post gives a nice overview: https://medium.com/beyondminds/an-introduction-to-super-resolution-using-deep-learning-f60aff9a499d), and I guess that my photorealistic gameboy camera work (http://www.pinchofintelligence.com/photorealistic-neural-network-gameboy/) also counts in a way. 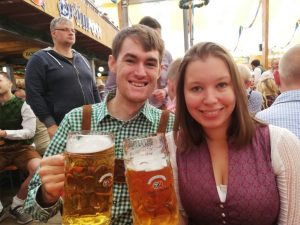 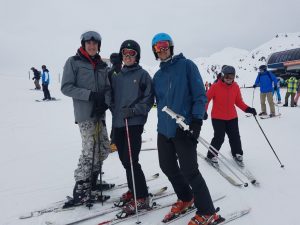 I decided to implement a simple network in keras and overfit it to two images. The network takes a single input and outputs a single image. The output in the end looks like this: 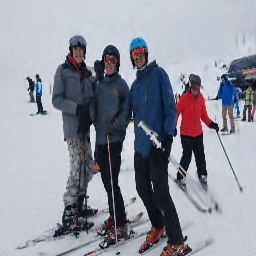 As you can see it does a relatively good job given that there is no relation between input and output of the image. What’s interesting is that it manage to capture the detail of some people quite well, but the mountains have been reduced to a bit of blur…

Why does this work?

What makes the task harder in this case is the fact that the network is fully convolutional. As a convolutional kernel is location-invariant the kernels really have to learn to encode all possible input-output image patches. I suspect that this is also the reason the training takes quite a while.

What’s important to note is that you can’t just put any image in (it isn’t a pure bias learning). I show this at the end of the code with a picture of me with a self-driving car. It’s really all about training a network to go from image patch to image patch. With an alternative input image the output looks like this: 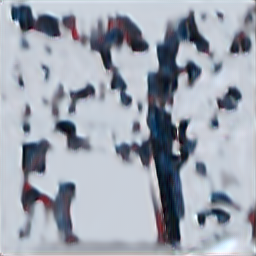 No, please do not copy anything from this except for making your own new-years super-resolution. Not only did I not spend any time making this good or work well, it’s also not more than an interesting experiment to see how much you can overfit neural networks to useless tasks. What might be interesting for people is experimenting what parameters contribute to the speed of overfitting. Have fun playing around with it and let me know if you make something interesting!

The default version of TensorFlow in Colab will soon switch to TensorFlow 2.x.
We recommend you upgrade now
or ensure your notebook will continue to use TensorFlow 1.x via the %tensorflow_version 1.x magic:
more info.